These shirts have not been worn on The Big Bang Theory, but they should be! These are some great t-shirts that we think Sheldon and/or Leonard would wear.

By the way, some of the shirts we’ve previously listed on this page have ended up being worn on the show. Coincidence? 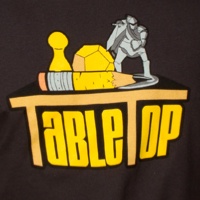 If you don’t know what Tabletop is, click here!

How Are You T-Shirt

from Project Shirt (in gray and navy) 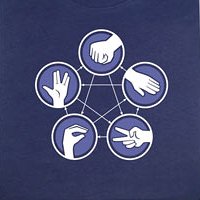 from ThinkGeek and TV Store Online 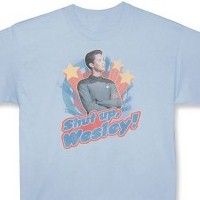 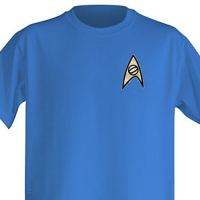 Sheldon dresses as Spock in Season 2, Episode 2 (The Codpiece Topology)

We don’t recommend buying this in red. 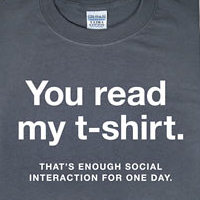 You read my t-shirt. That’s enough social interaction for one day. 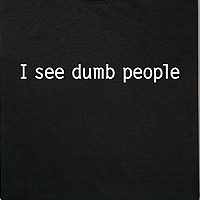 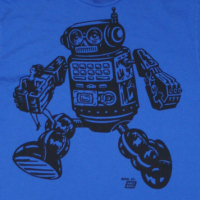 from Project Shirt (also in gray) 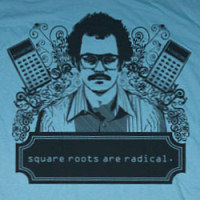