We’ve got links to some fun videos below, including TV commercials starring Jim Parsons (Sheldon), a clip from Garden State featuring Jim Parsons as a Medieval Times knight, and more. 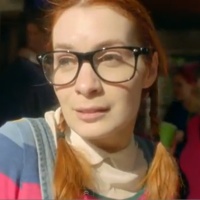 “I’m the One That’s Cool” video

Yeah, this has no direct connection to The Big Bang Theory… but it’s the most amazing nerd anthem ever. Felicia Day and her gang from The Guild are bringing the awesome here!

You can buy the song on iTunes. 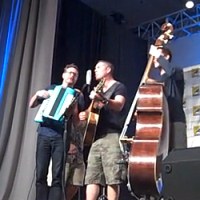 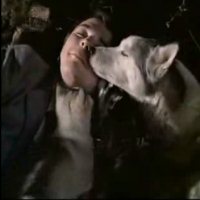 There are two versions of this ad. Click the links to see the mainstream version and the alternate version. 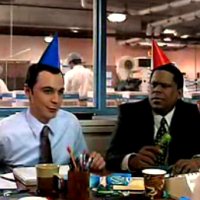 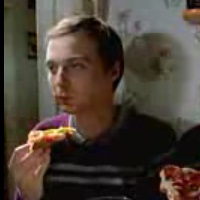 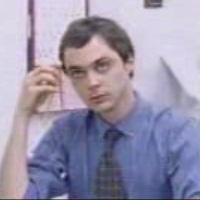 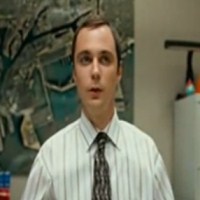 Clip from 10 Items or Less 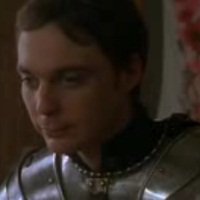 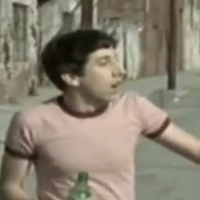